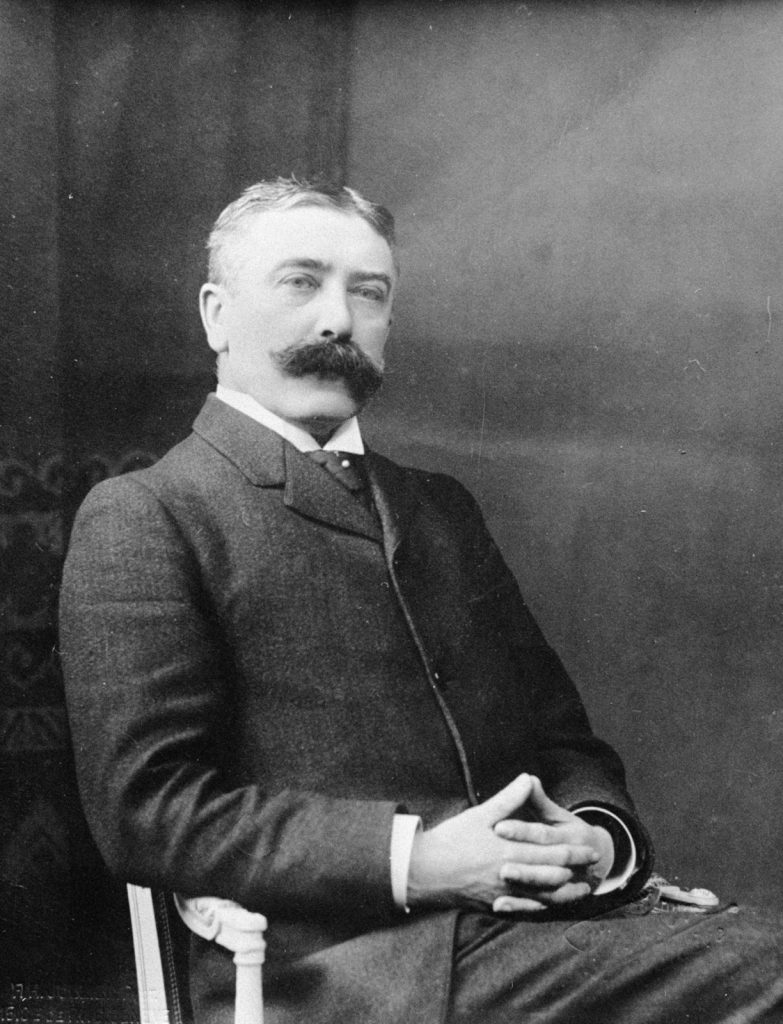 The brilliant Swiss linguist, Ferdinand Mongin de Saussure is considerably appreciated for his ideas which laid the foundation for many of the huge advancements in the field of linguistics in the twentieth century. He is extensively believed to be the “father” of modern linguistics. “Structural Linguistics” which is a part of the overall approach of “structuralism” derives from the work of Ferdinand de Saussure.

Ferdinand de Saussure was born in Geneva, Switzerland in 1857. He showed interest in languages at an early age. By the age of 15, he had learned Greek, French, German, English, and Latin and had written essays on languages. He commenced his education in the field of natural sciences at the University of Geneva in 1875. After a year he went to Leipzig to study linguistics.

At the age of 21, he studied for a year in Berlin where he published his book Mémoire sur le système primitif des voyelles dans les langues indo-européenes. He was awarded his doctorate in Leipzig, in 1880. Then he moved to Paris immediately. He offered courses on ancient and modern languages in Paris for eleven years. Then he moved back to Geneva in 1891 and started teaching Sanskrit and historical linguistics. There he married and had two sons. He taught at the university for the rest of his life. In 1906, Saussure began offering the course of “General Linguistics” to which he devoted most of his time and attention until his death in 1913.

Saussure is believed to have pioneered the foundational principles of structuralism in linguistics with his work “Cours de Linguistique Générale” which was posthumously published in 1916 compiled by two of his leading disciples. The content was based on the notes taken from Saussure’s lectures at the University of Geneva. The “Cours” became one of the groundbreaking books of the twentieth century in the field of linguistics because of Saussure’s ingenious approach to discussing linguistic phenomena.

Ferdinand de Saussure examined two aspects of language and drew a distinction between these two:  Langue (Language) which designates an assimilation, without any awareness, of a system that has brought together the rules, the vocabulary, the grammar and the pronunciation of a specific language and Parole (Speech) which appoints to the real spoken and written communication by a group of people who share the same language or dialect.

In Saussure’s view, language has the quality of being intrinsically dual. This duality becomes visible where synchrony- considering a language at a moment in time without taking its history into account- versus diachrony- studying a language through different periods in history, the syntagmatic relation- a sign occurs with other signs in a chain- is compared to the associative relation- the associated signs are in a set of choices- and the signifier- a sign’s physical form- versus the signified- the meaning or idea expressed by a sign- are closely interacting.