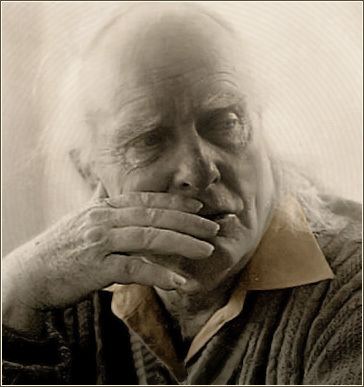 Paul Grice is most famous for his ingenious work in philosophy of language, and has made significant contributions to metaphysics, ethics, to the study of Aristotle and Kant, linguistics and artificial intelligence. His lectures and unpublished manuscripts had been broadly influential, including his best known: William James Lectures at Harvard in early 1967 which were publicized unofficially until they were printed as part of Studies in the Way of Words.

Herbert Paul Grice was born on March 13, 1913 in Birmingham, England. He received firsts in classical honours moderation (1933) and literae humaniores (1935) from Corpus Christi College, Oxford. After a year teaching in a public school, he returned to Oxford where, with a nearly five-year interruption for service in the Royal Navy, he taught in various positions until 1967 when he moved to the University of California-Berkeley. He taught there past his official 1979 retirement until his death in 1988.

Paul Grice is worldly known for his Theory of Implicature and the Cooperative Principle.

Grice’s collaborative paper with Peter Strawson: “In Defense Of A Dogma” was the most celebrated one during his time and was broadly printed over and over again. The paper defends the analytic-synthetic distinction in opposition to Quine’s attack in his book: “Two Dogmas Of Empiricism”.

Paul Grice’s differentiation between meaning and use has been applied many times in philosophy, linguistics and artificial intelligence.