Jack London, pseudonym of John Griffith Chaney was born in 1876, San Francisco. He was an American novelist and short-story writer whose best-known works, among them The Call of the Wild and White Fang, depict elemental struggles for survival. During the 20th century he was one of the most extensively translated of American authors.

Deserted by his father, a roving astrologer, he was raised in Oakland, California, by his spiritualist mother and his stepfather, whose surname, London, he took. At age 14 he quit school to escape poverty and gain adventure.

He explored San Francisco Bay in his sloop, alternately stealing oysters or working for the government fish patrol. He went to Japan as a sailor and saw much of the United States as a hobo riding freight trains and as a member of Charles T. Kelly’s industrial army. London was jailed for vagrancy, and in 1894 became a militant socialist.

London educated himself at public libraries with the writings of Charles Darwin, Karl Marx, and Friedrich Nietzsche, usually in popularized forms.

At 19 he crammed a four-year high school course into one year and entered the University of California, Berkeley, but after a year he quit school to seek a fortune in the Klondike gold rush. Returning the next year, still poor and unable to find work, he decided to earn a living as a writer.

Jack London’s output, typically hastily written, is of uneven literary quality, though his highly romanticized stories of adventure can be compulsively readable. His Alaskan novels Call of the Wild (1903), White Fang (1906), and Burning Daylight (1910), in which he dramatized in turn atavism, adaptability, and the appeal of the wilderness, are outstanding.

His short story “To Build a Fire” (1908), set in the Klondike, is a masterly depiction of humankind’s inability to overcome nature. In addition to Martin Eden, he wrote two other autobiographical novels of considerable interest: The Road (1907) and John Barleycorn (1913).

Other important novels are The Sea-Wolf (1904), which features a Nietzschean superman hero, Humphrey Van Weyden, who battles the vicious Wolf Larsen; and The Iron Heel (1908), a fantasy of the future that is a terrifying anticipation of fascism.

In 1900 London married Bess Maddern. The couple had two daughters together, Joan and Bess. In 1905, he divorced from Bess and married Charmian Kittredge, whom he would be with for the rest of his life.

For much of the last decade of his life, London faced a number of health issues. This included kidney disease, which ended up taking his life. He died at the age of 40 in his California ranch. 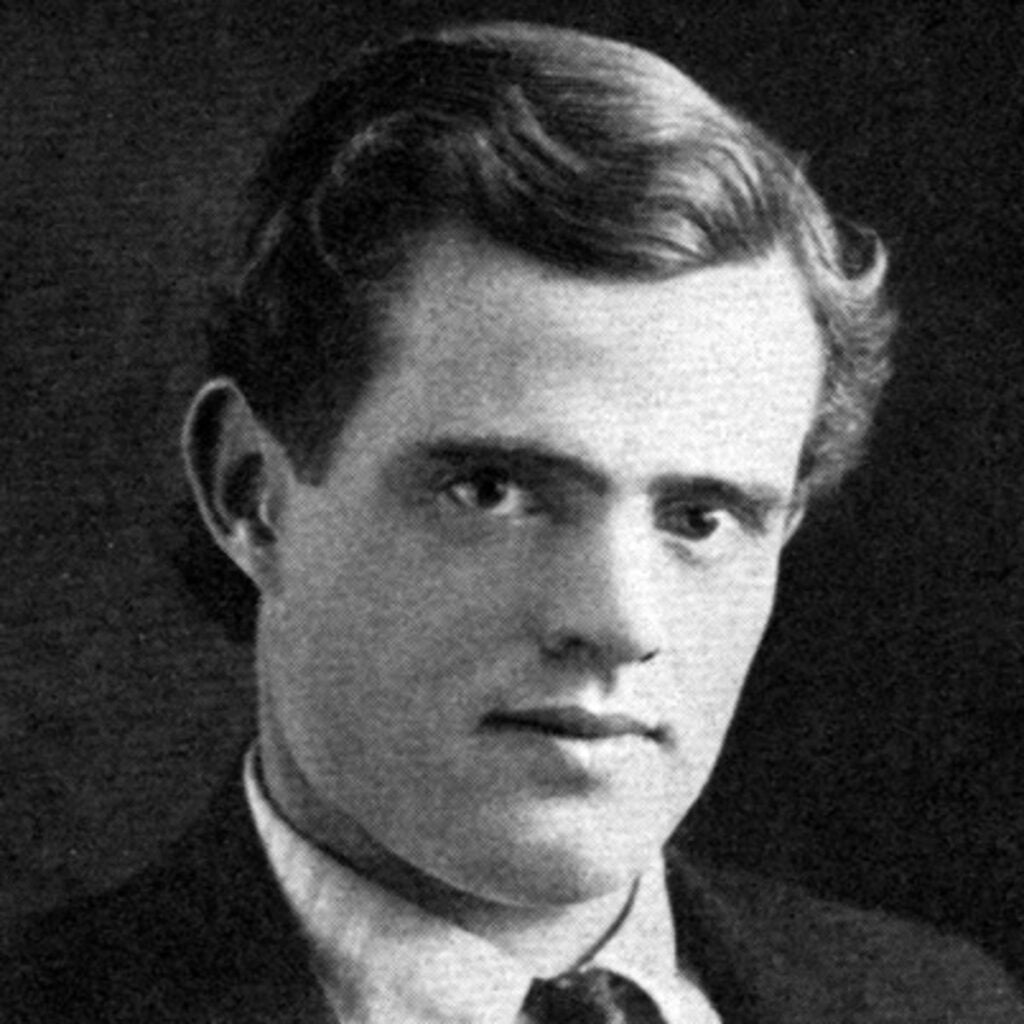