Nelle Harper Lee was born on April 28, 1926, the youngest of four children of Amasa Coleman Lee and Frances Cunningham Finch Lee. She grew up in Monroeville, a small town in southwest Alabama.

Her father was a lawyer who also served in the state legislature from 1926–1938. As a child, Lee was a tomboy and a precocious reader.

After she attended public school in Monroeville she attended Huntingdon College, a private school for women in Montgomery for a year and then transferred to the University of Alabama.

After graduation, Lee studied at Oxford University. She returned to the University of Alabama to study law but withdrew six months before graduation.

She moved to New York in 1949 and worked as a reservations clerk. While in New York, she wrote several essays and short stories, but none were published. Her agent encouraged her to develop one short story into a novel.

In order to complete it, Lee quit working and was supported by friends who believed in her work. In 1957, she submitted the manuscript to J. B. Lippincott Company. Although editors found the work too episodic, they saw promise in the book and encouraged Lee to rewrite it.

In 1960, with the help of Lippincott editor Tay Hohoff, To Kill a Mockingbird was published.

“To Kill a Mockingbird” was really two books in one: a sweet, often humorous portrait of small-town life in the 1930s, and a sobering tale of race relations in the Deep South during the Jim Crow era.

The instant success of “To Kill a Mockingbird”, which won the Pulitzer Prize for fiction the next year, turned Ms. Lee into a literary celebrity, a role she found oppressive and never learned to accept.

A year after the novel was published, 500,000 copies had been sold and it had been translated into 10 languages.

“I never expected any sort of success with ‘Mockingbird,’ ” Ms. Lee told a radio interviewer in 1964. “I was hoping for a quick and merciful death at the hands of the reviewers, but, at the same time I sort of hoped someone would like it well enough to give me encouragement.”

In the months after the novel was published, she contributed two wispy articles to McCall’s and Vogue.

To inquiring reporters, she threw out tantalizing hints of a second novel in progress, but the months and the years went by, and nothing appeared in print. She began turning down requests for interviews.

After a few years in New York, Lee divided her time between that city and her hometown, eventually settling back in Monroeville, Alabama keeping the press and the public at bay .

She also wrote a few short essays, including “Romance and High Adventure” (1983), devoted to Alabama history.

Her second book, Go Set a Watchman, was controversially published in July 2015 as a sequel to “To Kill a Mockingbird”, though it has been confirmed to be the first draft of the latter, with many narrative incongruities, repackaged and released as a completely separate work. 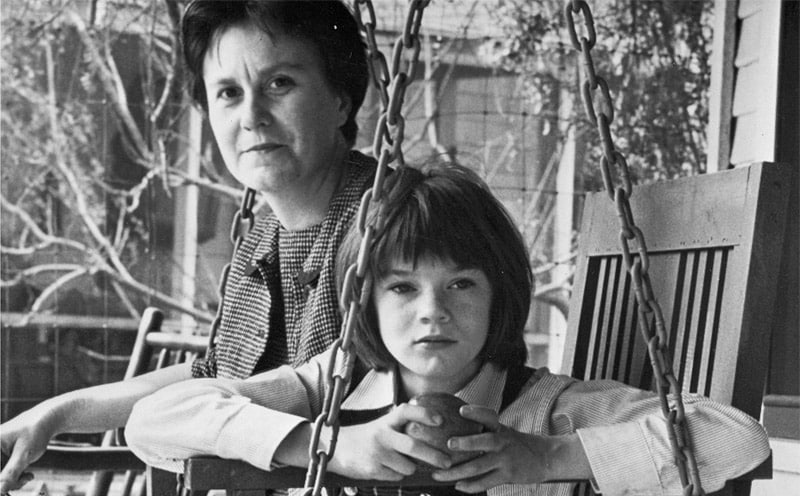