Born on October 16, 1888, in a New York City hotel room, writer Eugene Gladstone O’Neill was one of the most admired playwrights of all time. His talent for poignant and piercing dramas sprang from a life marked by challenges. He was the son of Mary Ellen “Ella” and James O’Neill, a stage actor.

After Eugene was born, his mother developed an addiction to morphine. She had been given the drug to help her through her particularly difficult childbirth. Ella was also still grieving for Eugene’s older brother, Edmund, who had died of the measles three years earlier. (The couple also had another son, James Jr.) His father continued on with his role in a touring production of The Count of Monte Cristo shortly after Eugene’s birth.

Eugene O’Neill spent much of his early life on the road with his father. Shortly before his 7th birthday, however, he was sent away to boarding school; O’Neill spent years at the St. Aloysius Academy for Boys, where he received a strict Catholic upbringing. In 1900, he returned to New York City, where he attended the De La Salle Institute for two years. He then went to Betts Academy, a prep school in Stamford, Connecticut. In 1906, O’Neill enrolled at Princeton University, but his heart wasn’t in his studies, and he was either dismissed for missing too many classes or left after only 10 months at the school.

After leaving Princeton, Eugene O’Neill floundered for a time. He took several sea voyages, ran around town with brother James and indulged heavily in alcohol. He had a brief marriage to Kathleen Jenkins, which resulted in one son, Eugene O’Neill Jr.

In 1912, O’Neill battled tuberculosis. While recuperating from his illness, he found his calling as a playwright, finding inspiration from such European dramatists as August Strindberg and later enrolling in a writing class at Harvard University. O’Neill had his first play produced in Provincetown, Massachusetts, in 1916: Bound East for Cardiff, a one-act play that was staged in New York later that year.

Also in 1916, O’Neill made a second attempt at domestic bliss. He married fellow writer Agnes Boulton, and the couple eventually had two children together, son Shane and daughter Oona. O’Neill took the theatrical world by storm in 1920 with Beyond the Horizon, which won a Pulitzer Prize. Later that year, another O’Neill masterpiece, The Emperor Jones, made its Broadway debut.

In 1922, O’Neill brought his drama Anna Christie to the Broadway stage; this tale of a prostitute’s return home netted the playwright his second Pulitzer Prize. O’Neill suffered a personal loss with the death of his brother the following year. By this time, the playwright had also lost both of his parents. But O’Neill’s private struggles seemed to aid him in creating greater dramatic works for the stage, including Desire Under the Elms (1924) and Strange Interlude (1928).

O’Neill re-imagined the mythic tragedy Oresteia in Mourning Becomes Electra(1931), exchanging ancient Greece for New England in the 19th century. Five years later, he became the first American playwright to receive the Nobel Prize for Literature. He was given this honor “for the power, honesty and deep-felt emotions of his dramatic works, which embody an original concept of tragedy,” according to the Nobel Prize website.

O’Neill completed Long Day’s Journey Into Night in the early 1940s, but he refused to have this autobiographical play produced until long after his death. Around this same time, he had a falling out with daughter Oona; he chose to end his relationship with Oona after she married actor Charlie Chaplin.

After several years’ absence from the stage, in 1946, O’Neill returned with one of his most heralded works, The Iceman Cometh, a dark drama that explores the lives of a group of barflies. The following year, the playwright learned that he had Parkinson’s disease, and found it impossible to write due to the tremors in his hands.

Eugene Gladstone O’Neill died of bronchial pneumonia on November 27, 1953, at the age of 65, in Boston, Massachusetts, leaving behind a tremendous literary legacy of more than 50 plays. In 1957, Long Day’s Journey Into Night was performed on Broadway to rave reviews; O’Neill received a posthumous Tony Award and Pulitzer Prize for the drama. His work continues to move and fascinate audiences today. 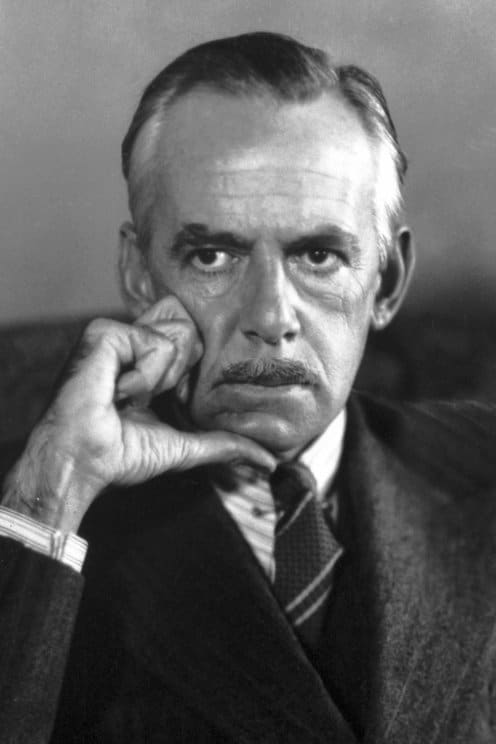